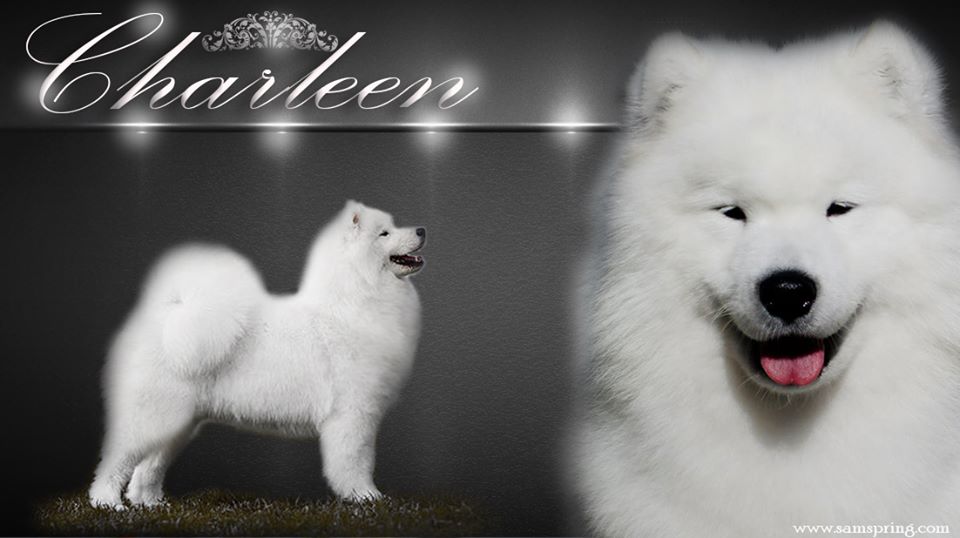 In this dog show she became INTERNATIONAL CHAMPION!!!!

Only at 2 years and 4 months.
Also she has anniversary, she is showing in Portugal 1 year, during this year she made great results:
Champion of Portugal, Spain, Gibraltar, Iberica, Lsibon Winner, Porto Winner, Mediterranian Winner
She made 17 dog shows where she got 15 BOB, 14 CACIB, 6 times BOG, 4 times BOG 2 and 2 times BIG 3,

2 times BIS 3.
We are very proud of success which she made! 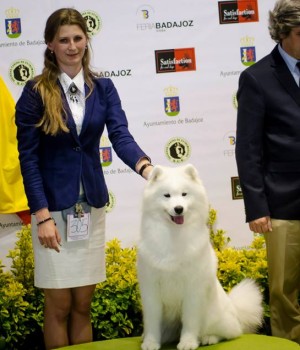 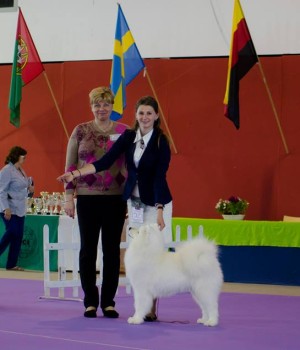