We head hard work but pretty succesful weekend!
6 dogs :3 boys and 3 girls, which were not in best condition because of coat, some of them totally naked
but anyway made nice job!

Congratulations to July owner of Prince! It was a big pleasure to show him in Portugal! He is great boy! For first dog show after 2 weeks of work he made great job!

Big Thank you to judges for their choice! 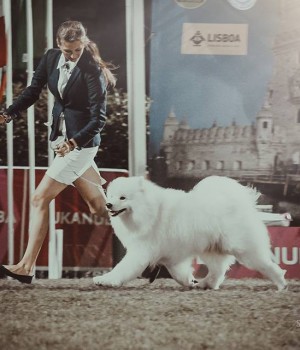 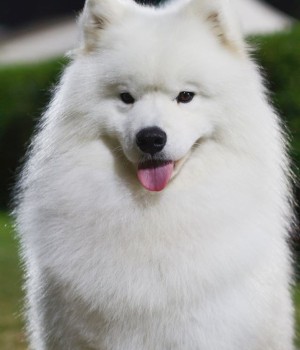 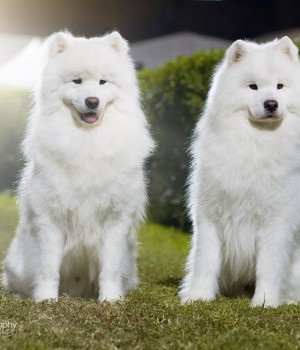 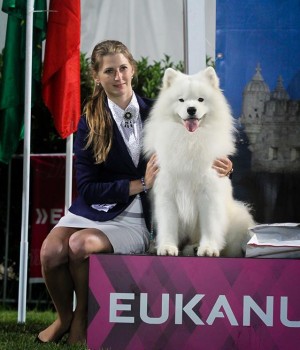 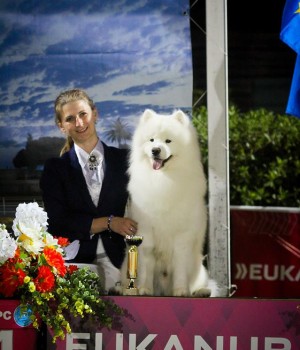 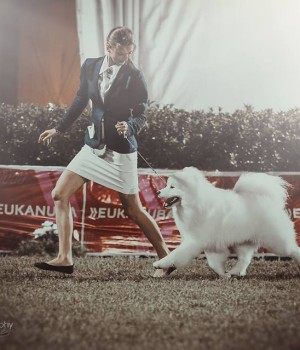