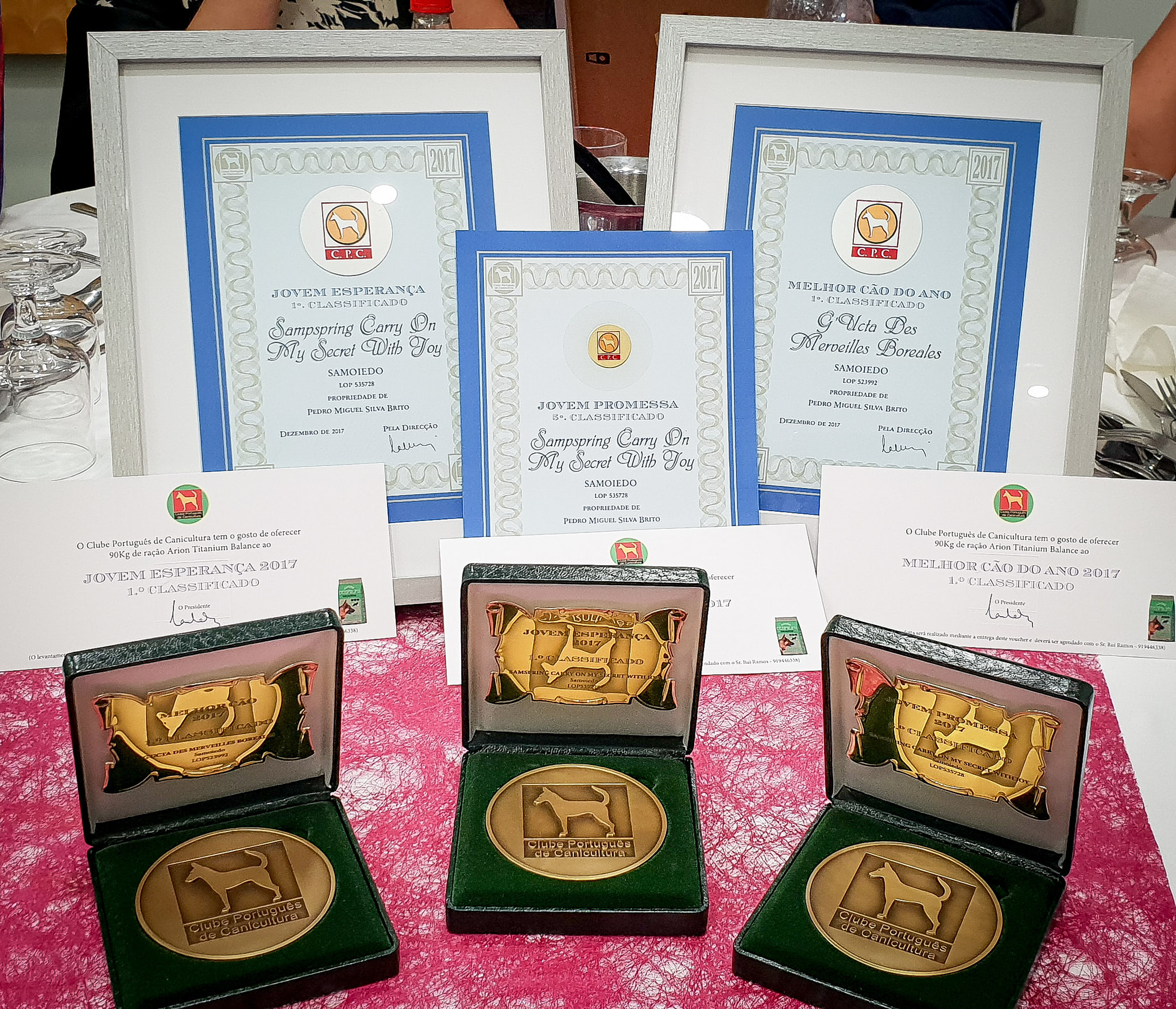 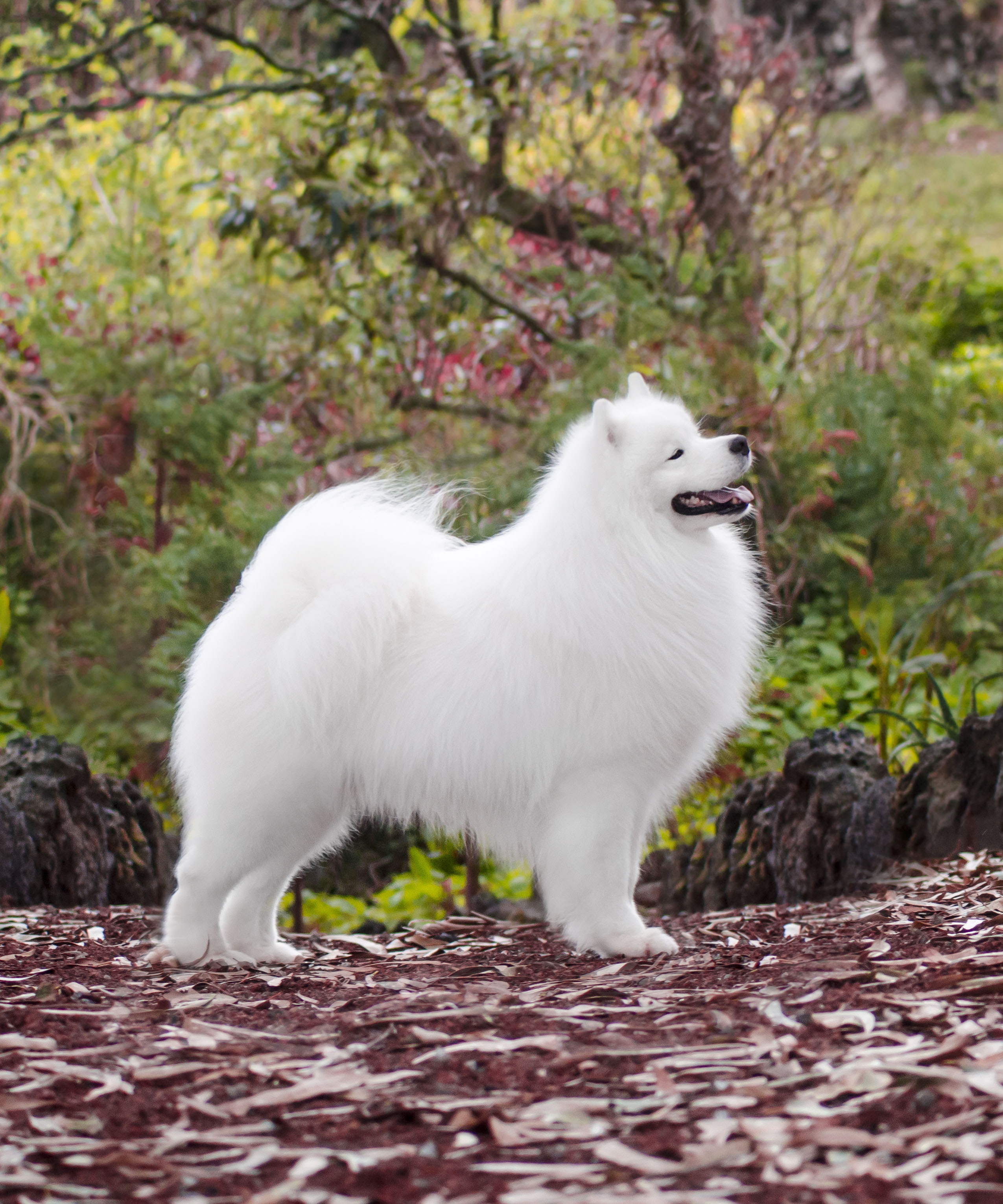 G’ucta finished the show years as history maker with record points in ranking system all time in Portugal! He was TOP Dog of Portugal 2 years in a row. 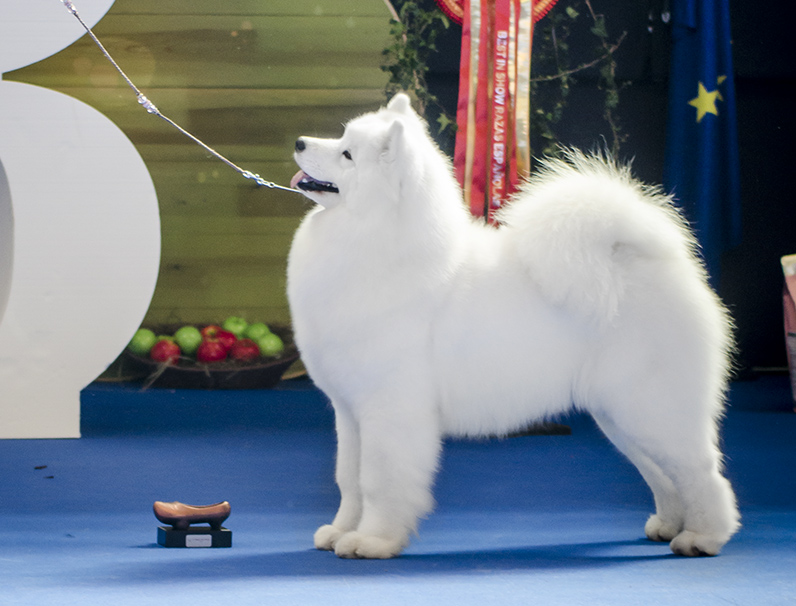 Joy his daughter during 2017 managed to became TOP Puppy of Portugal and #5 TOP Junior just with 6 entries for 6 shows!!! 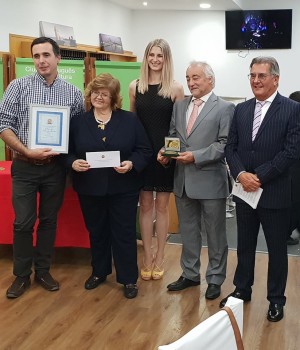 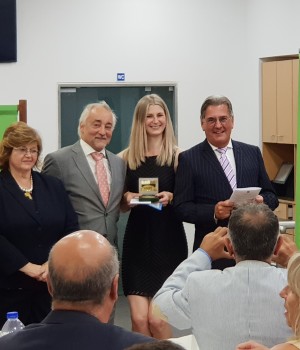 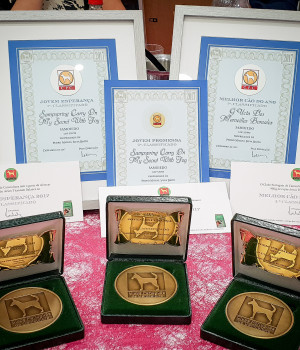 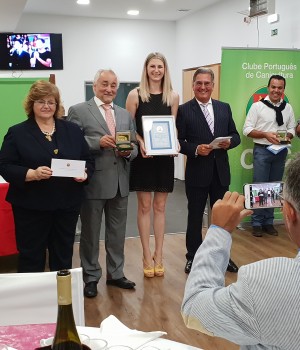