Final results of the year 2017 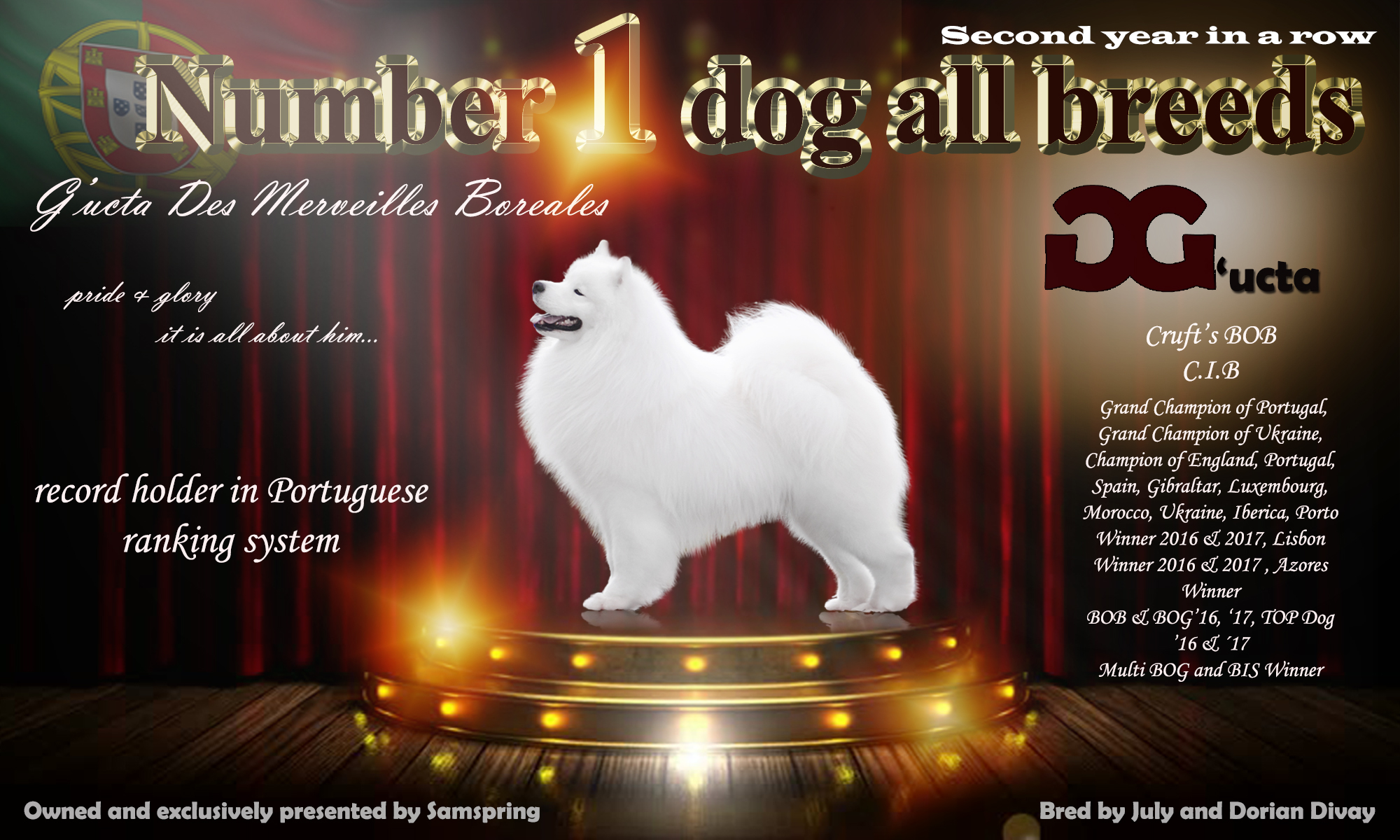 The official results were published at kennel club and it’s time to say how was this year for us!
It was pretty successful year with a lot of great moments! Something what we will remember always!

Second year in a row G’UCTA became BEST DOG OS THE YEAR ALL BREEDS! and this year he made record in points all story of portuguese ranking! 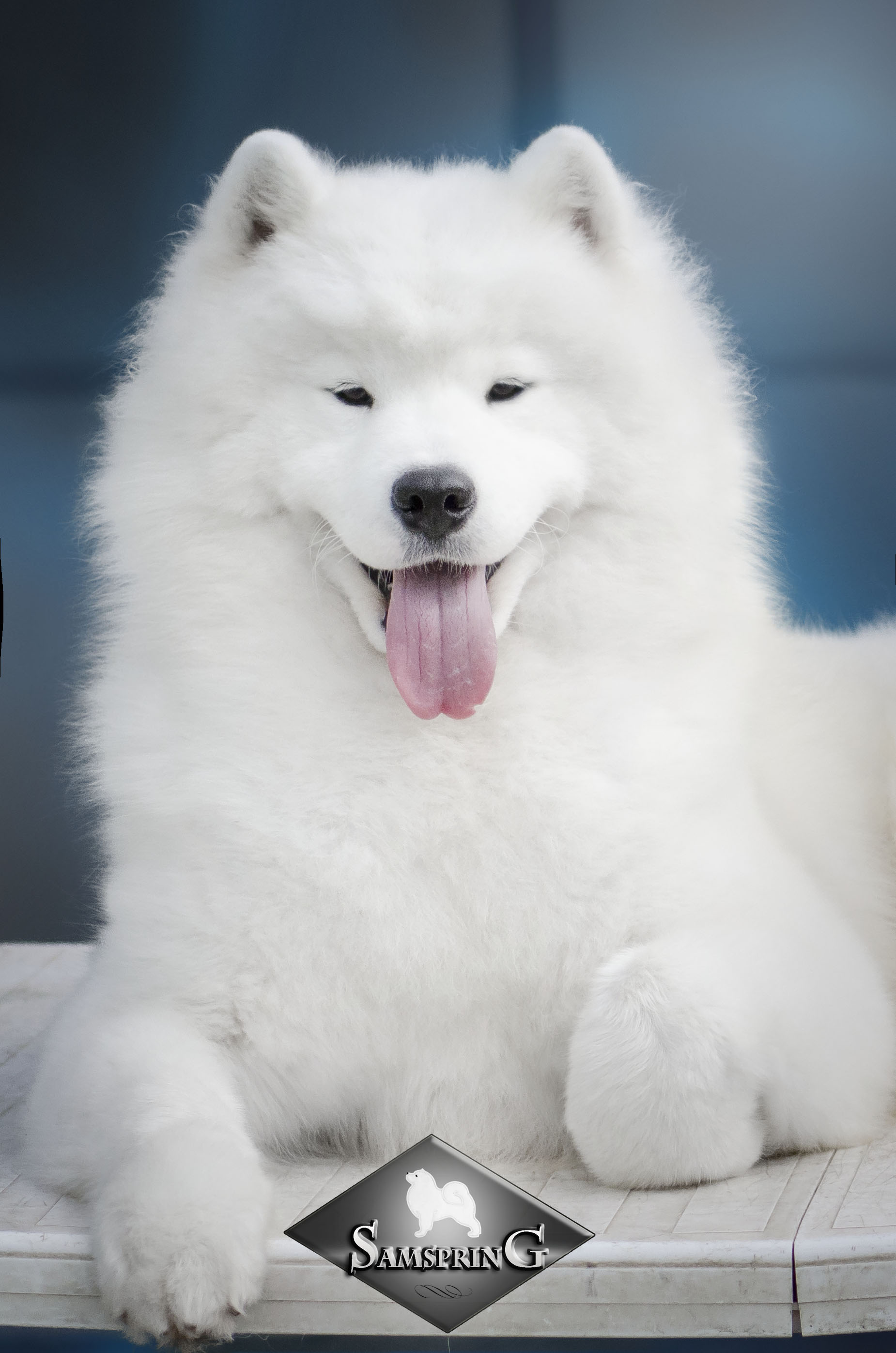 His daughter JOY is following in parents pawssteps and became BEST PUPPY OF THE YEAR ALL BREEDS!!! She is also in TOP 5 BEST JUNIOR ALL BREEDS just with few dog shows made in junior class! 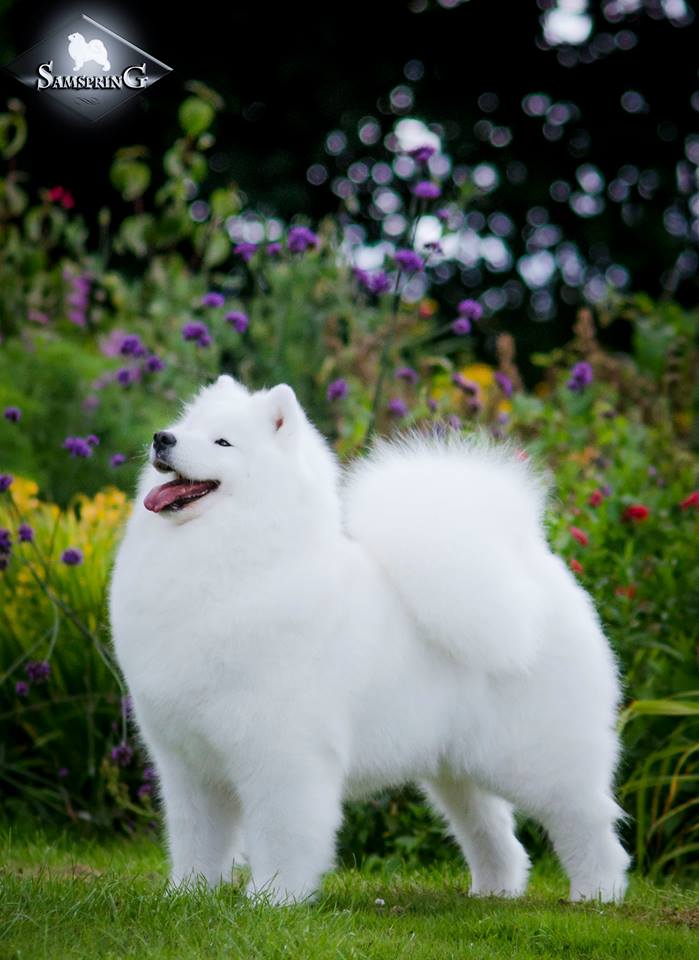 Special place in our report takes CHARLEEN becoming second year in a row EUROPEAN WINNER and making story together with G’ucta just during summer time getting new and such prestegious tittle for us like English Champions!!! Also the moment of pride was to win second time BOB at Cruft’s and this year it was for G’ucta!

It was difficult and full of trips year but when you look back it was worth it! 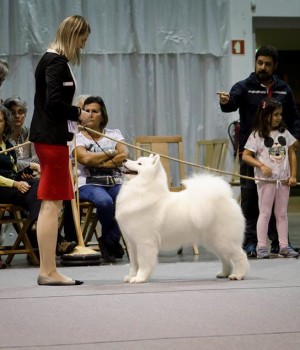 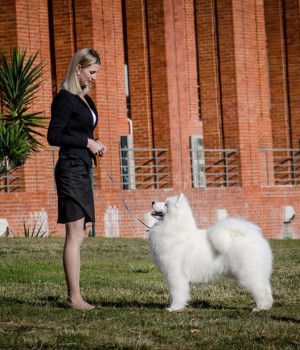 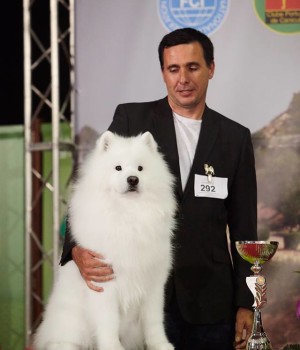 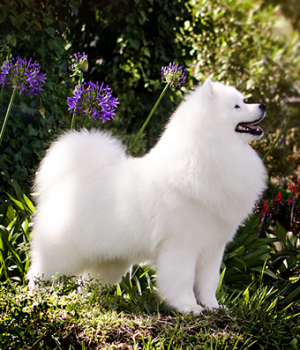 We would like to say big THANK YOU to judges which appreciated quality of our dogs and to friends which always support us!