Can’t say how happy and proud we are to make such difficult and even from the words of some people “impossible title”! It was the biggest challenge to me and dream came true! In the same day G’ucta and Charleen got their last CC’s and became ENGLISH CHAMPIONS under Mr. Rodney Oldham!!!!

they also got wonderful critiques:

certainly a dog with the Wow factor, my second time of judging him and he didnâ€™t fail to impress yet again, he is all male, poetry in motion and never fails to stop four square, top that off with a pristine coat put down to the minute and a handler in attendance just in case he is needed, how could he be denied the CC (his third) and BOB. Delighted to see him take the group later in the day

another with the Wow factor, presents the most beautiful balanced feminine outline one could ever dream of breeding, her head is textbook with an expression to suit, bathe the whole in a double coat groomed to perfection and you have the lot, my pleasure to award her 3rd CC thus completing her British Champion title. 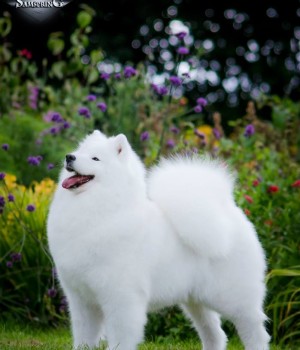 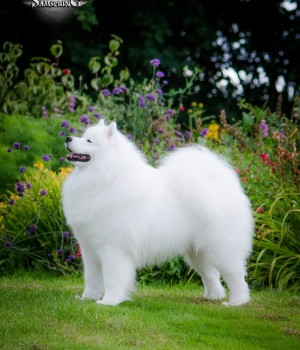 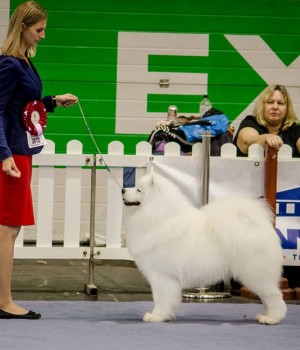 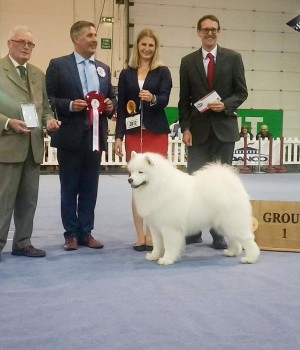 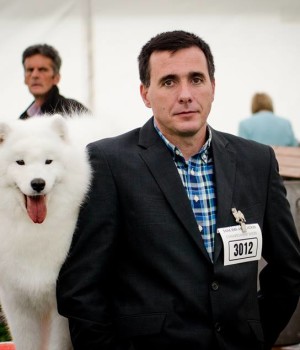 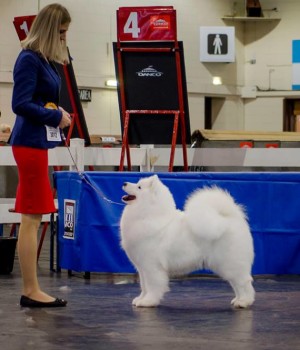 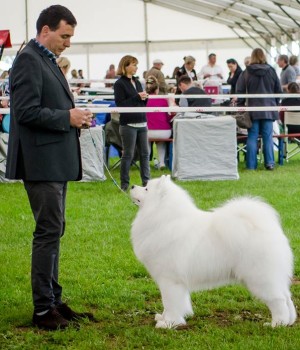 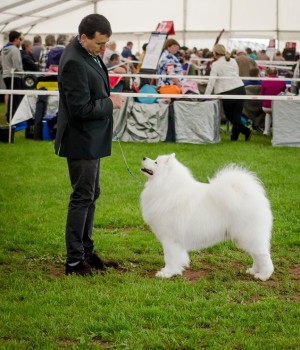 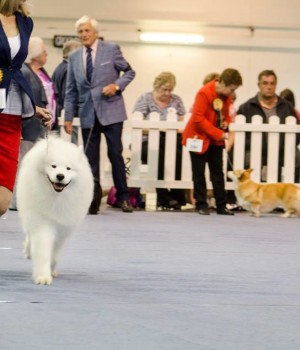 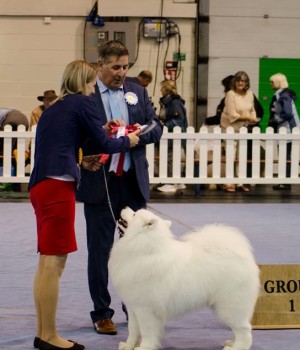 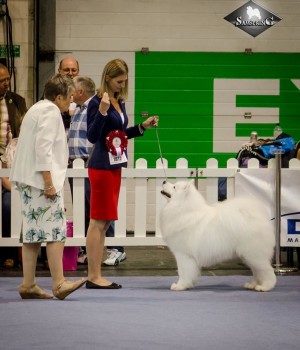 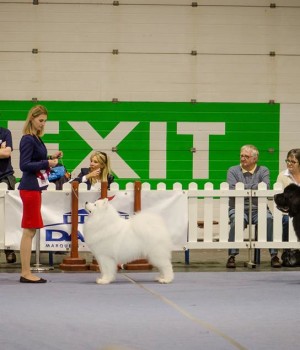 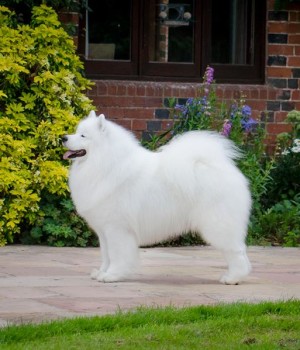 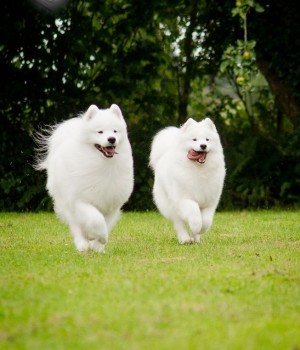 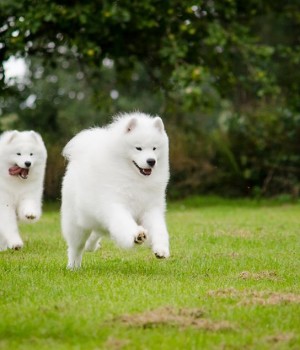 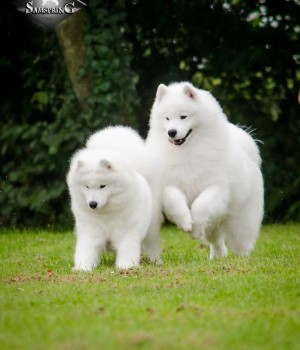 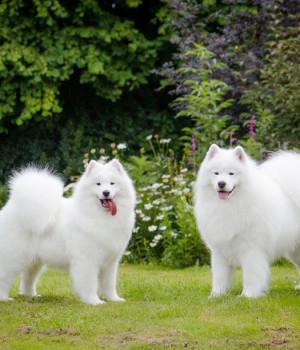